As a victim of domestic violence, I am no stranger to anguish. During that dark season of life, I learned to make soap.  I also discovered my love of Nubian goats.  Soap making provided me with a marketable skill and individuality.  Sadly, both factors increased danger for me and the children.

To survive, I sold my goats and their newborn babies with a broken heart. My children stood crying as the critters they bottle fed and loved were carted off down the road with their new owners.  I felt like a part of me died when those left.   But selling the goats was a short-term fix.  Bad became worse as is often the case in domestic violence.   The authorities sought and completed prosecution of my abuser.  That season of my life was full of upheaval. Everywhere I turned I saw this promise:

I found this passage in a card sent by a friend to encourage me.  Another friend sent it in a song to lift my spirits.  I even found it hanging on the wall at my physical therapist’s office as I attempted to regain use of my body after the abuse.  I clung to this promise not knowing what those “plans” were.  But I sensed it involved a bright hope.

I saw the hope unfold in stages.  The violence ultimately ended. I extracted myself from that relationship, relocated, and began the long journey of healing. The children and I were given a brand new start in a safe location.  God later gave me a tender and gentle companion underscoring the bright hope of His promises.

Ten years later, in the summer of 2015, I would see another dimension of hope I never dreamed possible.  I returned to my old hometown to visit family.  Sierra, one of the baby does I sold on that tearful day, was still alive.  My children and I eagerly loaded up in the van to pay her a visit. Sierra ran to the gate and greeted us like we were long lost friends.  She put her nose to mine.  It was like she knew about the promise and was waiting for this special day.  The owner saw what took place and offered to sell her to me. I was reunited with Sierra, one of the baby goats I sold.  Although, now she was a mature milk goat.  I took her home anticipating joy.  Instead, PTSD struck  and hard.

At first, PTSD caught me off guard.  I treated it as a foe.  However, PTSD is a gift.  It allows us to reconnect rightful emotions to past injury.  When embraced, it fosters a cathartic healing experience. Specifically, drawing close to God in a worshipful state caused me to lean into the PTSD.  Ultimately, I developed mastery over the pain.   As a result, I became whole again. 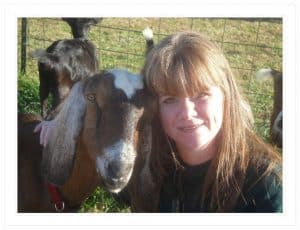 PTSD is a gift. One that allows us to reconnect rightful emotions to past injury. When embraced, it fosters a cathartic healing experience.

Drawing near to God in a worshipful state allowed me to lean into PTSD and develop mastery over the pain.

The day I brought Sierra home grief dominated my thoughts. Mostly, I had never allowed myself to grieve the cruelty inflicted on me about the goats. Instead, survival demanded my all at that time. Still, the joy of making soap with Sierra’s milk spoke hope.  It was there in that place of joy and grief that God showed me a powerful healing metaphor in the very process of soap making itself.

Soap requires the use of a caustic compound: lye. But, when mixed with oils a metamorphosis occurs, a gentle soap forms.

Domestic violence is caustic like lye. Yet, God took that hardship and combined it with the oils of His mercy and grace. The metamorphosis: a broken life transformed into a beautiful testimony.  Consequently, I share this story in the Ashes to Beauty soap design.

While Ashes to Beauty tells the story of triumph over trials in the context of domestic violence, the concept applies to anyone who suffers hardship.  This metaphor allows me to  meet people where they are at in their own trials. I use soap crafting to retell their stories emphasizing perseverance. Each year, I identify four causes, create a custom soap using colors and fragrances to convey a message.  The custom soaps are donated to the individual or organization to raise funds or awareness.

Special Note: Jeremiah 29:11  is displayed on all of our soap packaging as a celebration of the hope-filled life I now live. 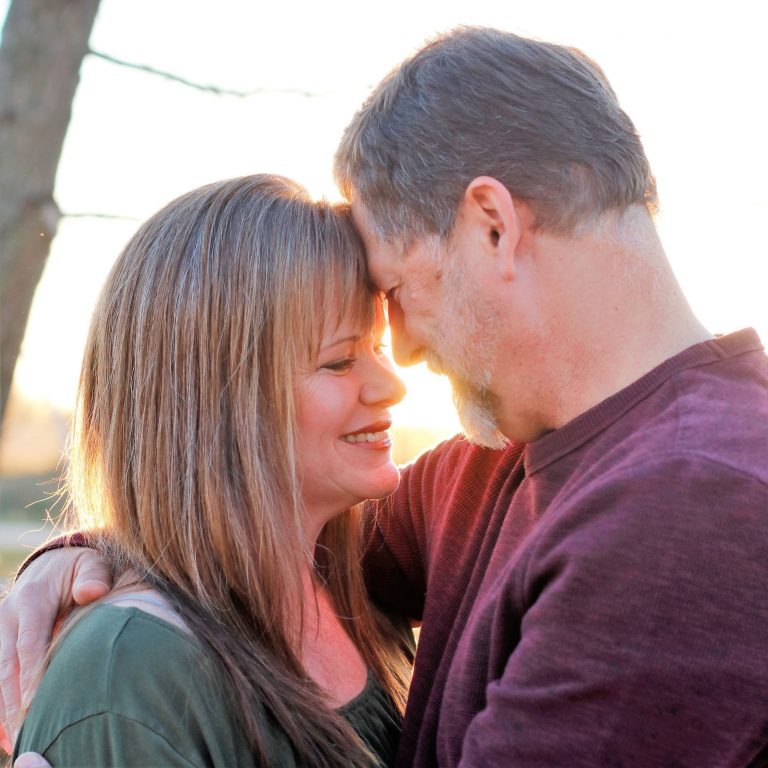 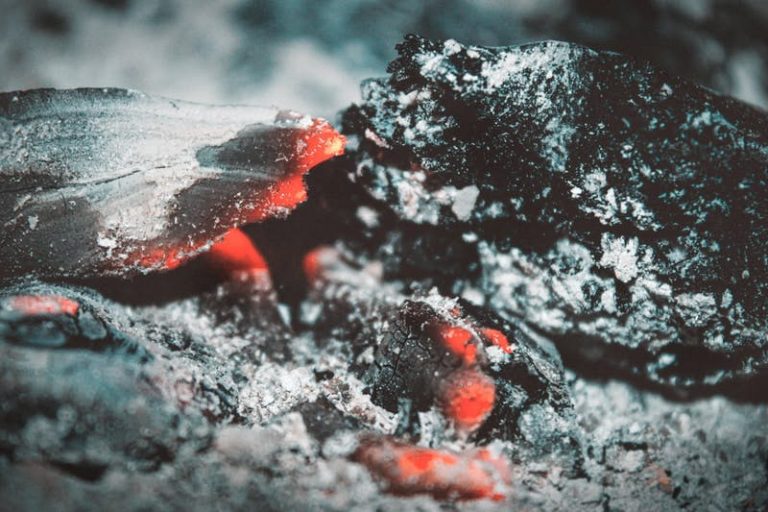