Failure.  Nobody wants it.

In other words, we pretend it does not exist. Social media makes matters worse. We fill our feeds with the best view of our lives, for instance.  Meanwhile, finding hope in failure becomes hard.

Further, culture rewards success.  Awards go to the best in the class, the most successful employee, and the first to finish the race.  Yet, failure still appears regularly throughout our daily lives.

Don’t believe me?  Let me share a glimpse of this past week.

This is a typical week on our farm.  Failure shows up every day in some form, on a continuum.  Last fall we had the dreadful experience of losing several beloved goats due to a parasite outbreak; a consequence of the 2018 drought.

Failure happens all the time

We are a large family running two businesses from our farm.  Goals help us complete our work.  Nevertheless, mistakes and failure derail the best laid plans.

Here are the blessings in the hardship last week:

So I challenge you …

Next time you face failure, apply these principles to live a hope filled life.

Now that you are finding hope in failure, take inspiration to the next level. Check out our article “Share Hope: Five Simple Ways”. 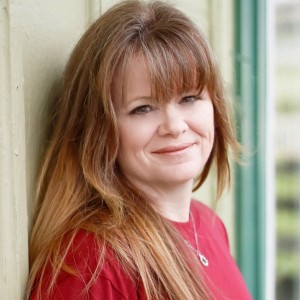 Hey there! I am Christina. I am so delighted you are here!

I believe beauty comes from ashes. And I am not just talking about the soap making process.

My story is all about ashes to beauty and I believe it can be your story too!

I started making soap in one of the darkest times of my life, as a victim of domestic violence.

It started out as a simple marketable skill to nourish skin.

Later, after achieving freedom, it morphed into a tool to nurture hearts.

The soap making process is symbolic and artistic.

As an artisan, I use color, fragrance, and design to share triumph over trials stories. Each soap comes with an insert describing the ashes to beauty story that belongs to all of us. Read More…

Want inspiration in your inbox?

Get access to the tool that transformed my life through heartache. Plus farm updates and more!