Perhaps you wonder what caused me to start a bath and body company?  There are many reasons. Muddy madness is one reason. Let me show you. Observe the following pictures:

Zechariah, age 5 created a pig sty in the garden near a sprinkler.  He wanted to know what a pig experienced when rolling in the mud. His experiment came after a unit study on pigs. I would later learn to be more cautious about our subject matter.

Josiah, age two, face planted in the barnyard mud puddle.  Specifically, that means there was more then just mud in that muddle puddle. This was pure muddy madness. It was quite aromatic.  He survived, has a healthy immune system and is nearly twenty!

Charity, age six, started out brushing her teeth with activated charcoal. She got carried away and decided to apply it to her whole body.

These are only three of my six children. Those pictures represent just a few of the messes my children made during their childhood.  As you can see they were mess makers extraordinaire.

Last week, I told you they have all now reached adulthood. So why continue making soap?

Grandchildren pick up where my children left off

Grandchildren arrived on the scene.  They picked up where my children left off.

Gabriel, eight months, looks amazingly clean. What you may not know is the story behind his alfalfa hairstyle.  His hair normally lays flat. His mother explained Sammy, age two, took great delight in a tub of lard.  That is until he discovered how oily it is.  He used his little brother as a hand towel. Grandma’s soap to the rescue.

My grandsons work side-by-side with us in the garden.  They were helping us fill the planter boxes with dirt for an herb garden.  They planted themselves for good measure coating themselves in a fair amount of dirt.  Their mommy reported she had enough dirt in the tub to plant potatoes.  Oh well, the key is that they were involved, we got the herbs planted, built their immune systems, and had good soap for the clean up operation.

Earlier in the day, Sammy got very quiet, too quiet to be exact. The adults were working hard to cut the thousand bars of soap made the day before.

We enjoyed the quiet long enough for panic to kick in.  It was just as we expected, a mess! Sammy found a tub of markers.  Since there was no paper around, he colored his legs instead.

Was this permanent maker or washable?  I poked Sammy in the tub and watched grandma’s soap washed it away like magic.  We breathed a sigh of relief and put the markers up.

Surely you understand why with these messes, I must make soap.  In future articles, I will share more reasons why we founded Bright Hope Soap Works. But waging a war on dirt is one method to stop the muddy madness.

Do you have mess makers in your house? Stop by the shop and pick up a our handcrafted soap. 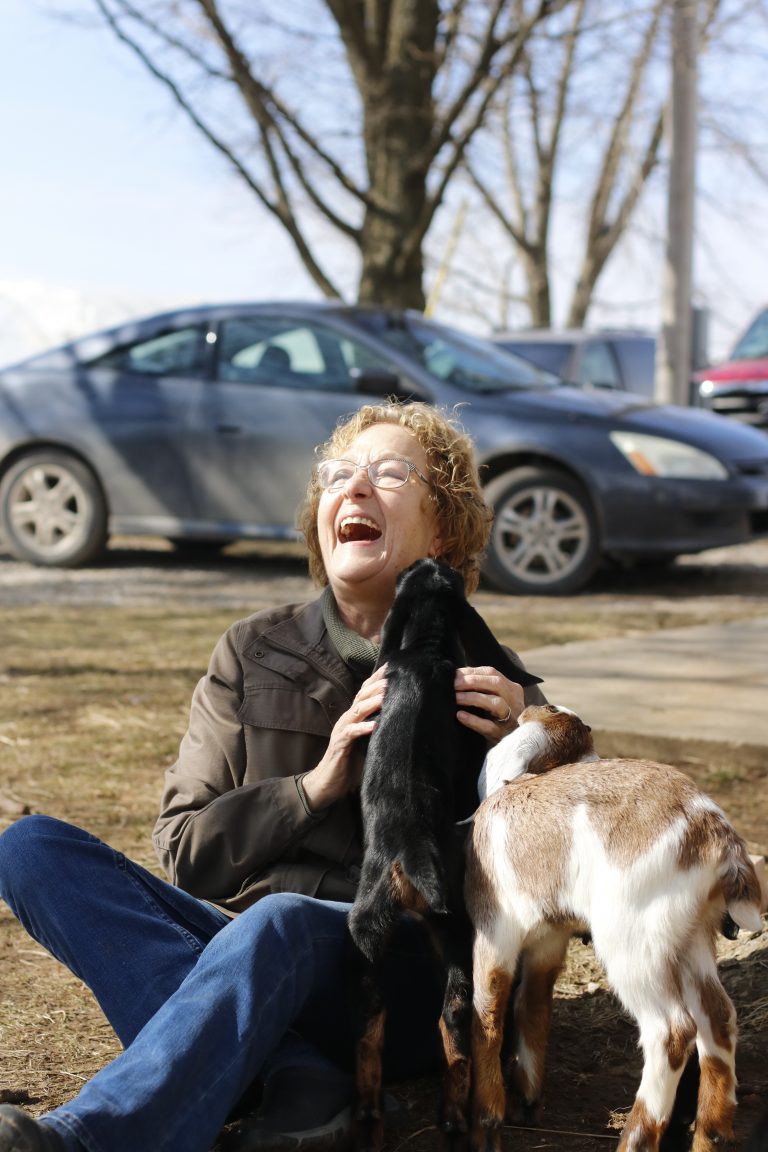 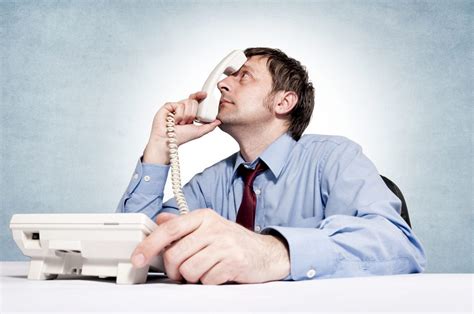 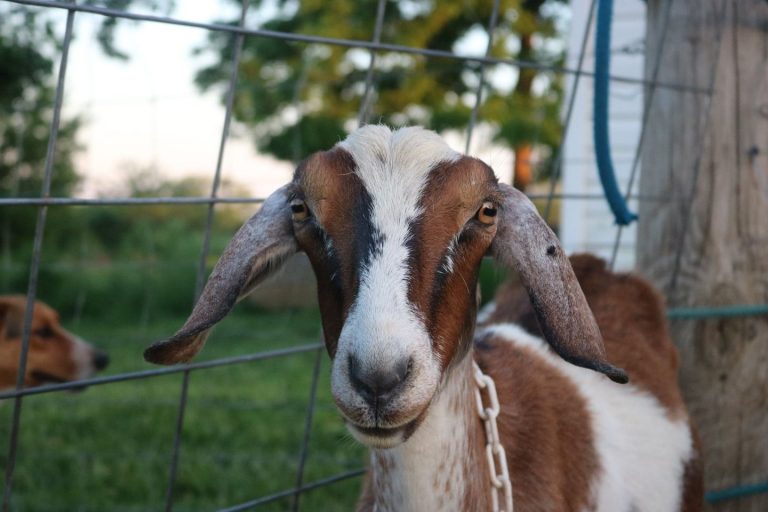 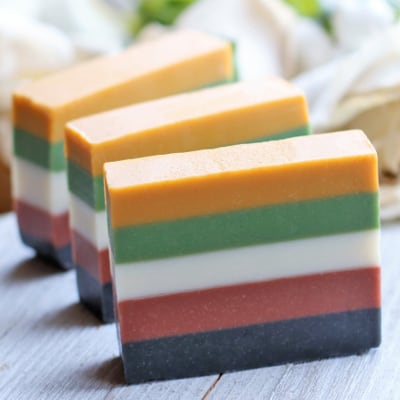 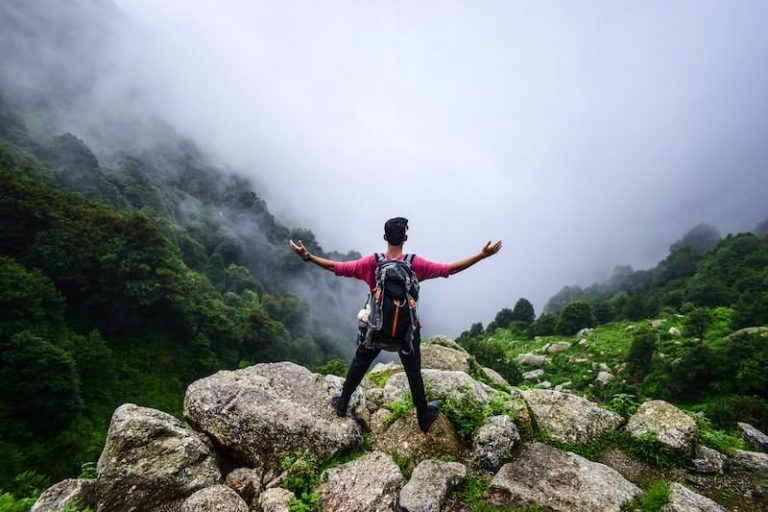 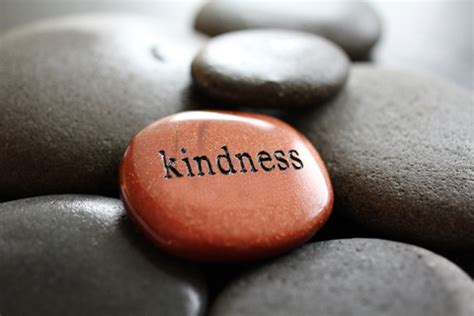